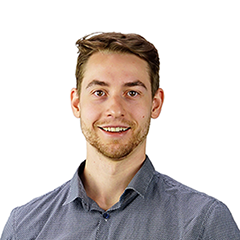 The New Economic Threat in COVID-19

If you're thinking this is the 35 million people that are unemployed - no.

If you're thinking this could be about our record high $25 Trillion national debt and no plan to pay that down any time soon - no it's not that either.

If you're thinking this is the 100,000's US businesses going under and filing for bankruptcy - nope it's surprisingly not that either.

And if it's not any of those things then why are so many Americans hoarding cash - wait a second. What if that is the biggest threat to our economy?

Last week in the news we had a huge headline - Americans are saving like it's the 1980's. That's right, people are saving their money which could be the down fall of our economy.

Phew, run on sentence of the century.

And paradoxically people end up saving less money because they're making less money and this sends everything down into a never ending spiral abyss.

All because people are saving too much money.

There is some truth to this, especially on an economic recovery that is dependent on people spending money.

Economic hard ships are indicated by the grey bars and shows spikes in savings rates.

Then as the economy gets better the savings goes down.

What does this mean for your small local business?

Well for starters, your in bound leads into your business are more valuable than ever.

This is because as people are spending less money, the people who are still actually willing to spend their money equal the entire portion of your Potential Revenue.

And so your Potential Revenue has drastically decreased naturally by less buyers in the marketplace.

Can your business still operate during COVID-19?

Having a solid inbound lead generation system is paramount to your success in a down trending market.

And no I'm not talking about Homeadvisor, Thumbtack, Yelp or AngiesList.

I'm talking about having your own lead generation system set up specifically for your business to bring in new customers.

These are people who come to you, cash in hand looking for your services or at least requesting a bid on their project.

Because if you're a roofer, plumber, concrete contractor or the like, being able to bid on as many jobs as possible is extremely important in a recession.

Perhaps you're busy now, but what about in a few weeks or months?

Jordan Stambaugh is the founder of Stambaugh Designs. When he's not helping business owners succeed online, he's traveling the world with his camera.
View All Posts
Return To Blog
More From Blog 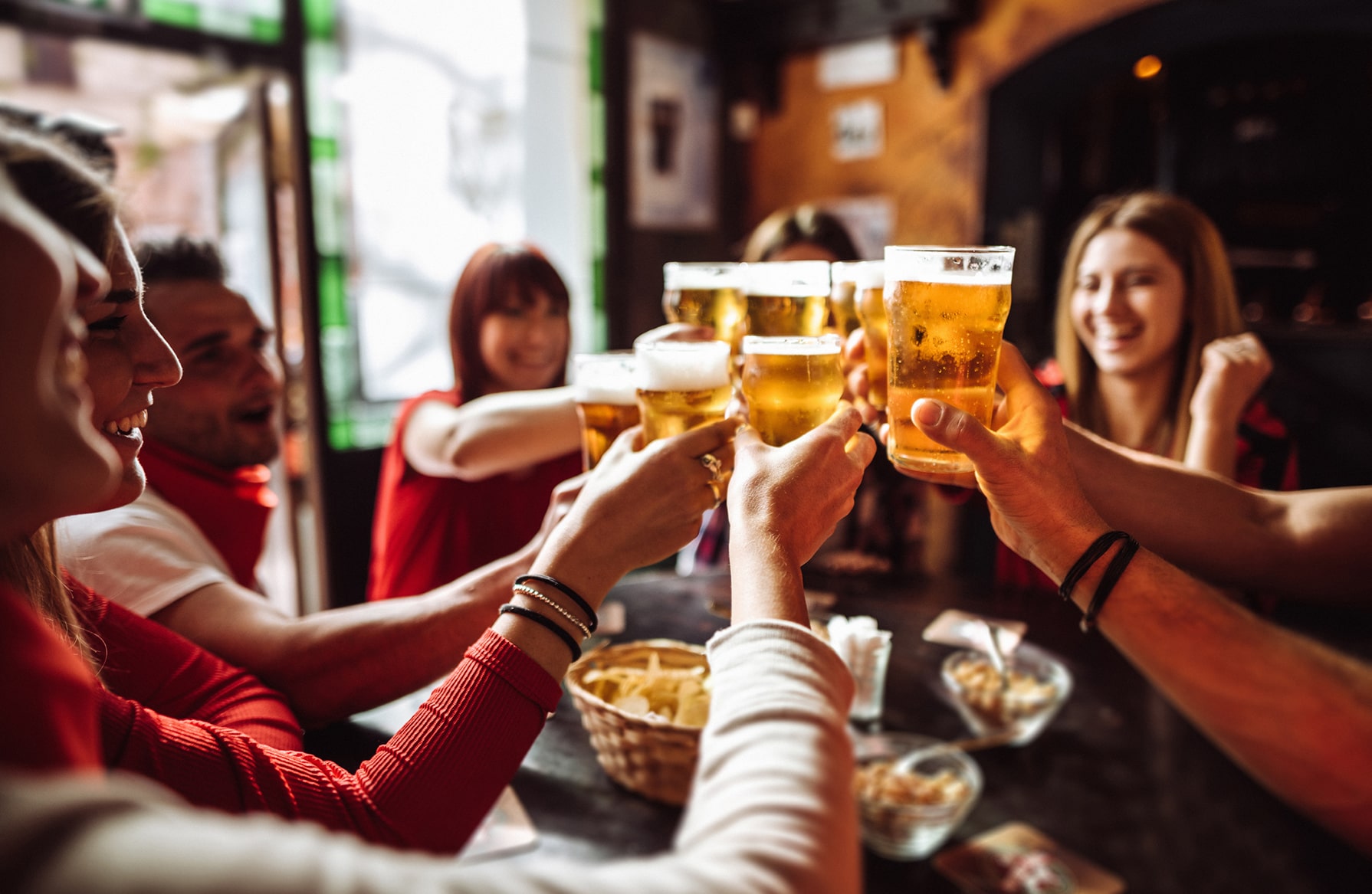 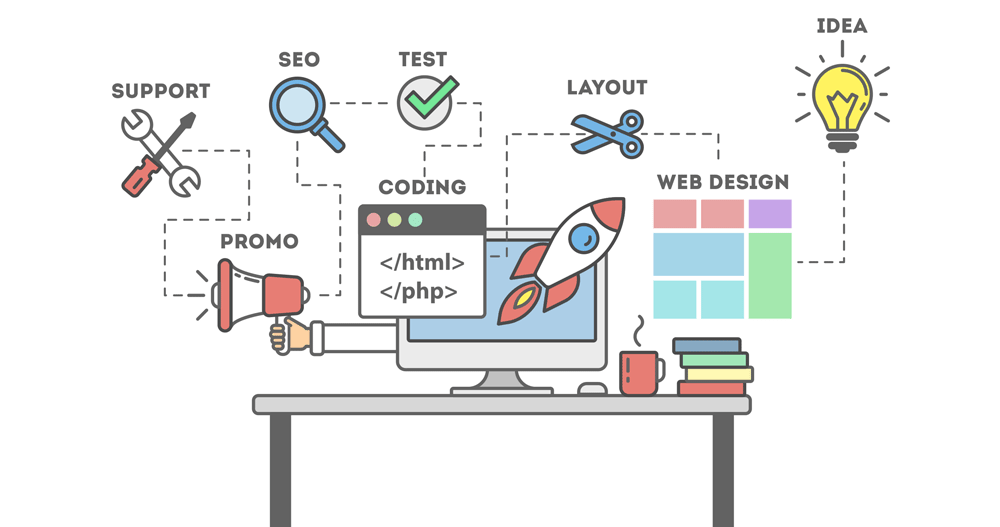 The Essence of a Good Web Design For SEO 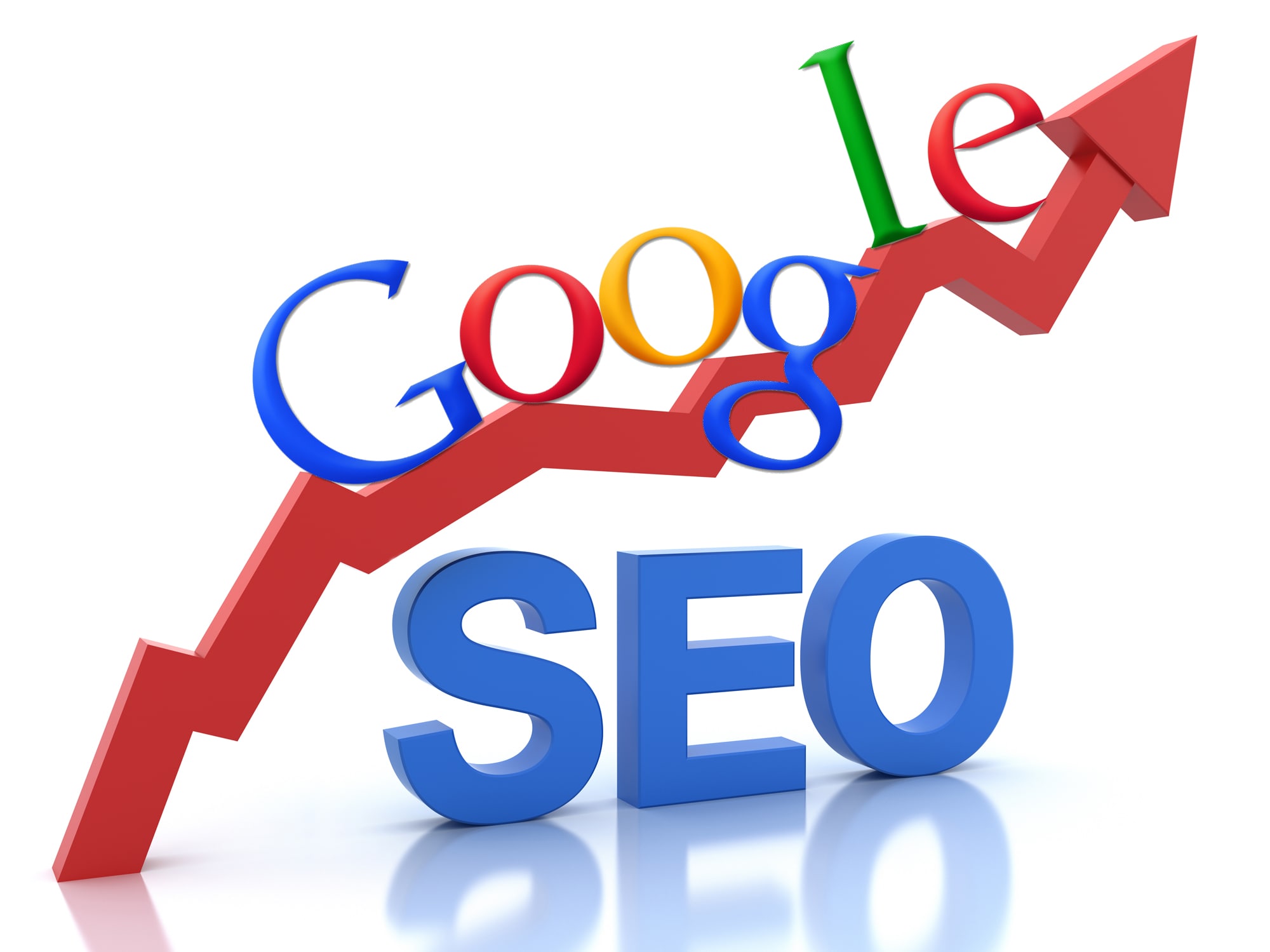 How To Get to Top of Google Search Results

Read More
Are You Ready?

We help businesses grow with modern digital marketing strategies. If you're serious about growing your business then please give us a shout!

BlogOur ProcessAbout US
Thank you! Your submission has been received!
Oops! Something went wrong while submitting the form
Created with ❤️ by Stambaugh Designs
Review Us On Google!